JB Smoove is a multi-talented writer, comedian, and actor. He can currently be seen in the beloved role of “Leon” in the iconic HBO comedy series Curb Your Enthusiasm. JB’s new book The Book of Leon: Philosophy of a Fool, based on the popular character, was released in October 2017 and was nominated for a 2018 Audie Award for the audio version. Smoove is also known for a wealth of notable TV performances including BET’s The Real Husbands of Hollywood, ABC’s Fresh Off the Boat, CBS’ The Millers and Everybody Hates Chris, and multiple appearances on the late night talk show circuit.

He hosted three seasons of the hit show Four Courses with JB Smoove on the MSG Network as well as one season of the long-running NBC comedy competition series Last Comic Standing, and his one-hour stand-up special That’s How I Dooz It is currently in rotation on Comedy Central. On the big screen, JB appeared in the Netflix feature The Polka King alongside Jack Black. He has also appeared in the films Mr. Deeds opposite Adam Sandler, Date Night with Steve Carell and Tina Fey, The Farrelly Brothers comedy Hall Pass, The Dictator opposite Sacha Baron Cohen, and Chris Rock’s Top Five. Smoove also starred in and narrated the cult classic feature PootieTang, also from Chris Rock. He tours as a standup internationally, bringing the ruckus to sold out audiences all over the world.

37,000 years ago, someone decided to adorn a rock and the first painting was born. Cut to 1508 when Michelangelo took on one challenging commission only to finish five years later with the Sistine Chapel masterpiece for which he was only paid in today’s market the equivalent of 78k. And then we have the Danish artist, Jens Haaning, who just gave the Kunsten Museum of Modern Art in Denmark two blank canvases after being paid 84k to create two works of art. The two were titled “Take the Money and Run.”

Who’s to say defiance isn’t its own form of art and that those 2 blank canvases won’t sell for millions fifty years from now? Art is just a form of expression, one that reflects the talent, temperament and point of view of the artist. For this exhibit we wanted to present a sampling of mediums and points of view. From the lens to the brush to the sculptures to the glass. Maybe even throw in a few blank canvases. Art is subjective. Hate it or love it. Bottom line, it wouldn’t be much fun if it all looked the same. Andrea McCafferty & Kat O’Neill (Co-Owners & Directors)

Let’s venture by boat into the remote areas of Shinnecock Bay onboard Stony Brook University/Southampton’s 45-ft. research vessel, Peconic, and marvel at the wealth of migratory birds, waterfowl, and seals that inhabit the region at this time of year. We’ll cruise along areas of the salt marsh and sand flats that are not visible by land and hopefully witness the activities of a variety of wildlife. Bring binoculars and a light snack.

You don’t want to miss this amazing wine tasting event! Enjoy wine from more than 20 local wineries and craft beverage vendors! There will also be live music!

For children with an adult. In honor of the Thanksgiving season, they will be reading books all about gratitude. Children will have a chance to make a thank you card for someone they’re grateful for.

This program will take place outside in the Library Courtyard. In the case of cold or bad weather, it will be moved inside to the Lower Level Program Room.

Join the HooDoo Loungers in celebrating the release of their new CD “So Beautiful”!

For over ten years, the HooDoo Loungers have performed their own brand of R&B and classic Soul in theaters, music halls, and concerts throughout the tri-state area. They are proud to present their third CD of original  N’awlins influenced grooves!  A free CD with the price of admission!

Come meet Nancy LaGarenne, author of The Bitter End at the Farm Museum! Books will be available for purchase!

Nanci will discuss her novels and her experiences in fiction writing and publishing.

Shop at Stevenson’s toys in East Hampton and mention “EWECC” and 10% of the proceeds will be donated to the Eleanor Whitmore Early Childhood Center.

Celebrate the season with festive sips and fall shopping in support of the Southampton Animal Shelter Foundation.

Meet local artist, Christina Ruggieri and receive a complimentary sketch of your pup. 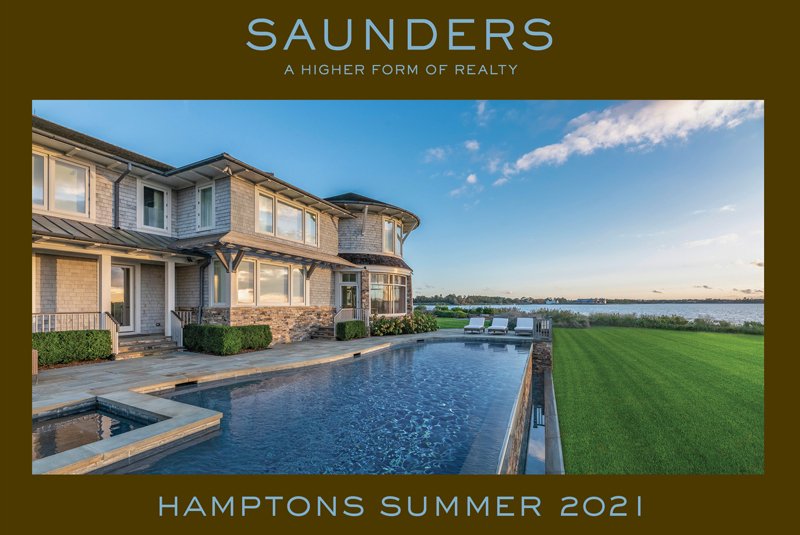 Find it in the Hamptons 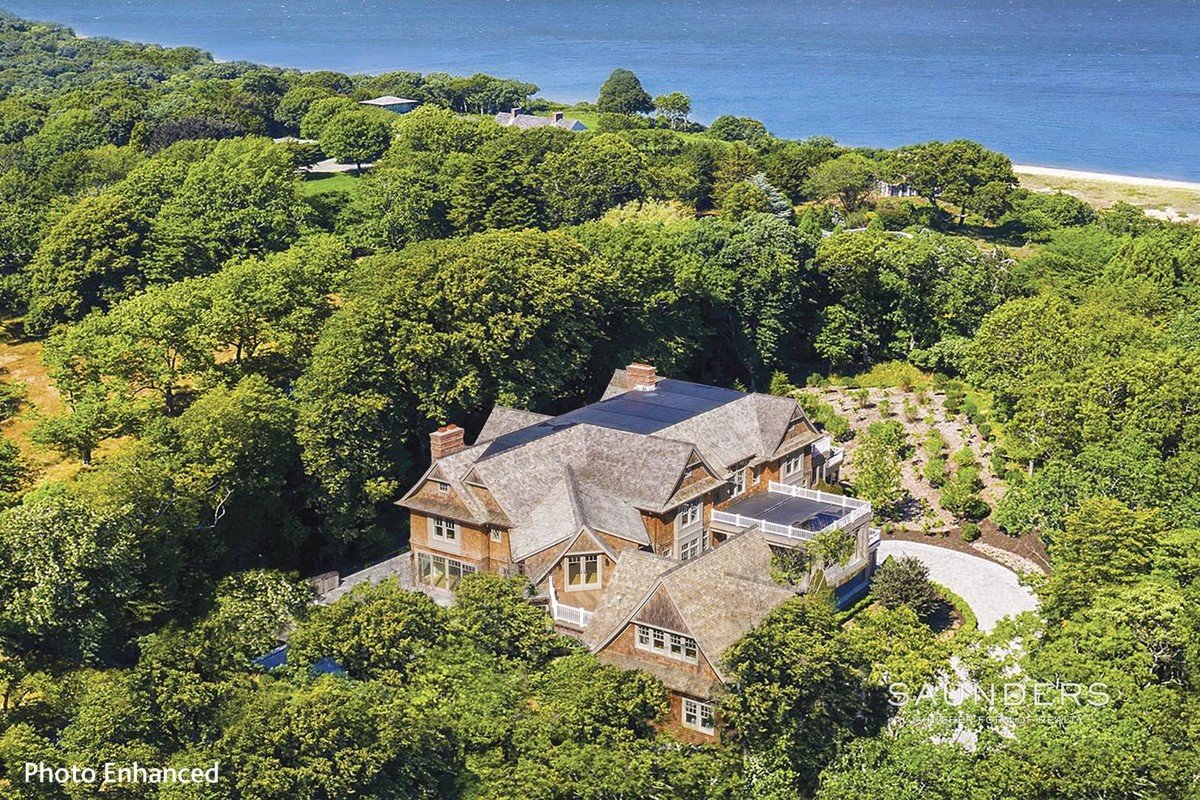 PROPERTY OF THE WEEK 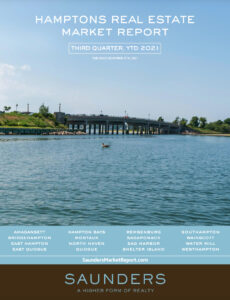