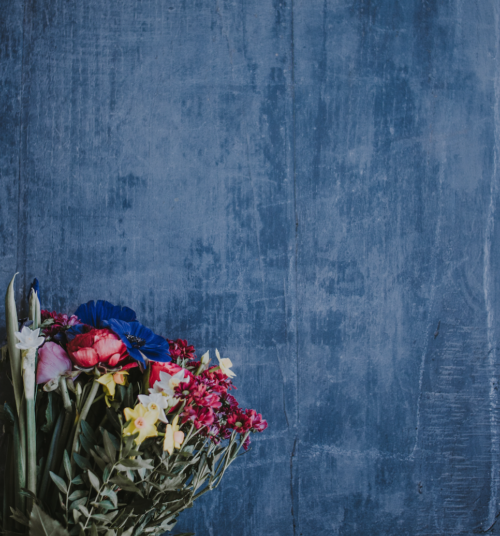 (Bridgehampton, NY) – Today, the Children’s Museum the East End (CMEE) announced its efforts to mitigate the educational, emotional, and nutritional impact of COVID-19 has had on the many families served by the Museum. Since most of the institutions that families rely on for support – such as church and school – are currently unavailable to them, CMEE has been rushing to develop new and creative ways to serve the needs of families who consider the Museum their second home.

“I am very proud of how CMEE’s staff has come together to continue ensuring we serve the vital needs of families on the East End.,” said Steve Long, the Museum’s President. “Fulfilling the Museum’s mission to serve all children regardless of background or ability and build strong connections in the East End Community has never been more important.”

CMEE staff have developed several innovative approaches for presenting the Museum’s programming using digital technology. The Museum’s weekly programming serving the East End’s Latinx population has gone completely virtual. Each week, Leah Oppenheimer, CMEE’s Director of Community Outreach and a trained social worker, hosts science, coding, ESL, family and literacy programs on Zoom. In addition, Ms. Oppenheimer and Liz Bard, CMEE’s Director of Education, are facilitating sensory-friendly programming for families with children on the autism spectrum and with sensory processing disorders.  These classes are often the only opportunity families have to communicate and interact with anyone beyond their immediate circle.

In additional to educational programming, Museum educators have employed Zoom to host weekly support groups to help families share coping strategies. During these meetings, Latinx families have explained that self-isolating while living with multiple families in the same home is causing enormous stress. Similarly, families with children with special needs have described the incredible difficulties they face. The lack of routine has dramatically affected sleep schedules and exacerbated repetitive behaviors. Without access to other resources, CMEE’s support groups have provided a lifeline for families to cope and understand they’re not alone.

While the Museum isn’t able to address every need during the crisis, it has focused on a primary concern: food insecurity. When CMEE surveyed dozens of families who participate in its outreach programming, it discovered that over 85% had lost their jobs and didn’t have enough money for groceries. To help families feed their children and alleviate stress on the already inundated food pantries, CMEE is working with other nonprofits to set up a “pop-up” food pantry at the Museum for 30 to 50 families every week.

About the Children’s Museum of the East End (CMEE)

The Children’s Museum of the East End is one of the most visited museums in Eastern Long Island, and welcomes nearly 80,000 visitors annually.  The Museum opened in 2005 and offers over 7,000 square feet of interactive, hands-on exhibits, classrooms, and performance space.  CMEE’s mission is “to spark imagination and foster learning for children of all backgrounds and abilities and to build strong connections within the East End community by providing playful experiences.” For more information, please visit www.cmee.org. 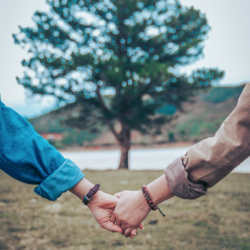 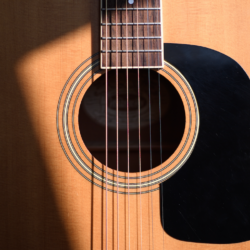