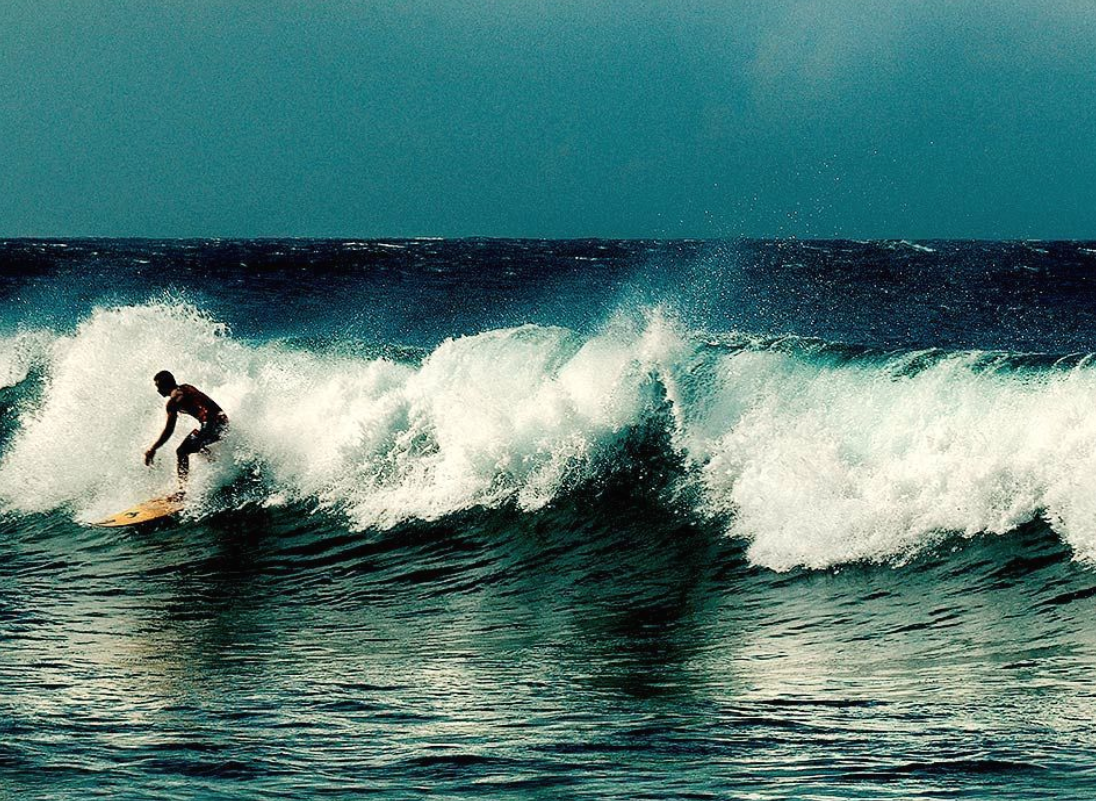 WAVES: Pro Surfers and Their Worlds

A new book by Thom Gilbert

5-8pm at Grain Surfboards in Amagansett

Opening exhibition of Thom Gilbert’s photography and a book signing with Thom’s new release, WAVES: Pro Surfers and Their Worlds.

Books and photographs will be available for purchase. Live music by Annie Trezza

Thom Gilbert’s portraiture has been featured in New York magazine, Interview, Gotham, and L.A. Confidential. He has been named a Hasselblad Master and received awards from American Photo and from Photo District News. He lives in Long Island, New York. Garrett McNamara (author of forward in book)is a Guinness World Record holder for the largest wave ever surfed. 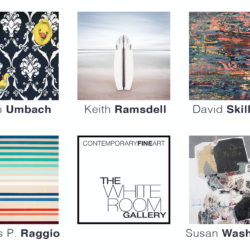 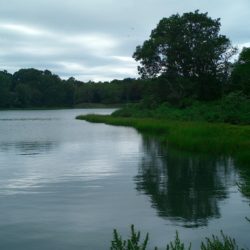