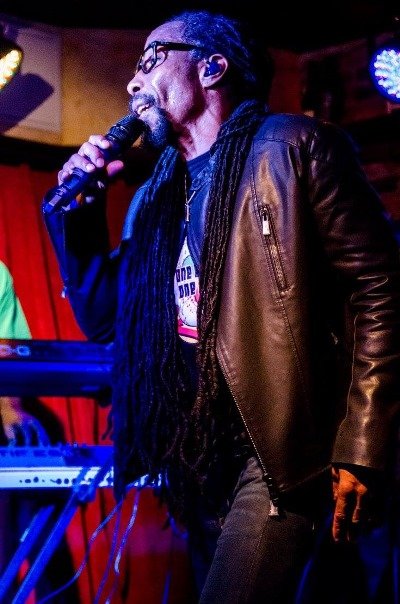 Gary “Nesta” Pine stormed Jamaica’s reggae scene in 1989 as the lead singer for City Heat, one of Jamaica’s most popular bands. The hotel circuit in Jamaica was the training ground for grooming the band’s young talent. After emigrating to the U.S. in 1992, City Heat traveled the world touring with Super Cat, while playing an integral part in the development of New York City’s underground Reggae scene. Gary quickly became known as a charismatic and crowd-motivating artist. 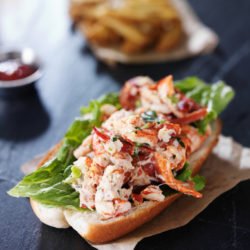 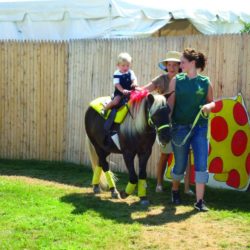