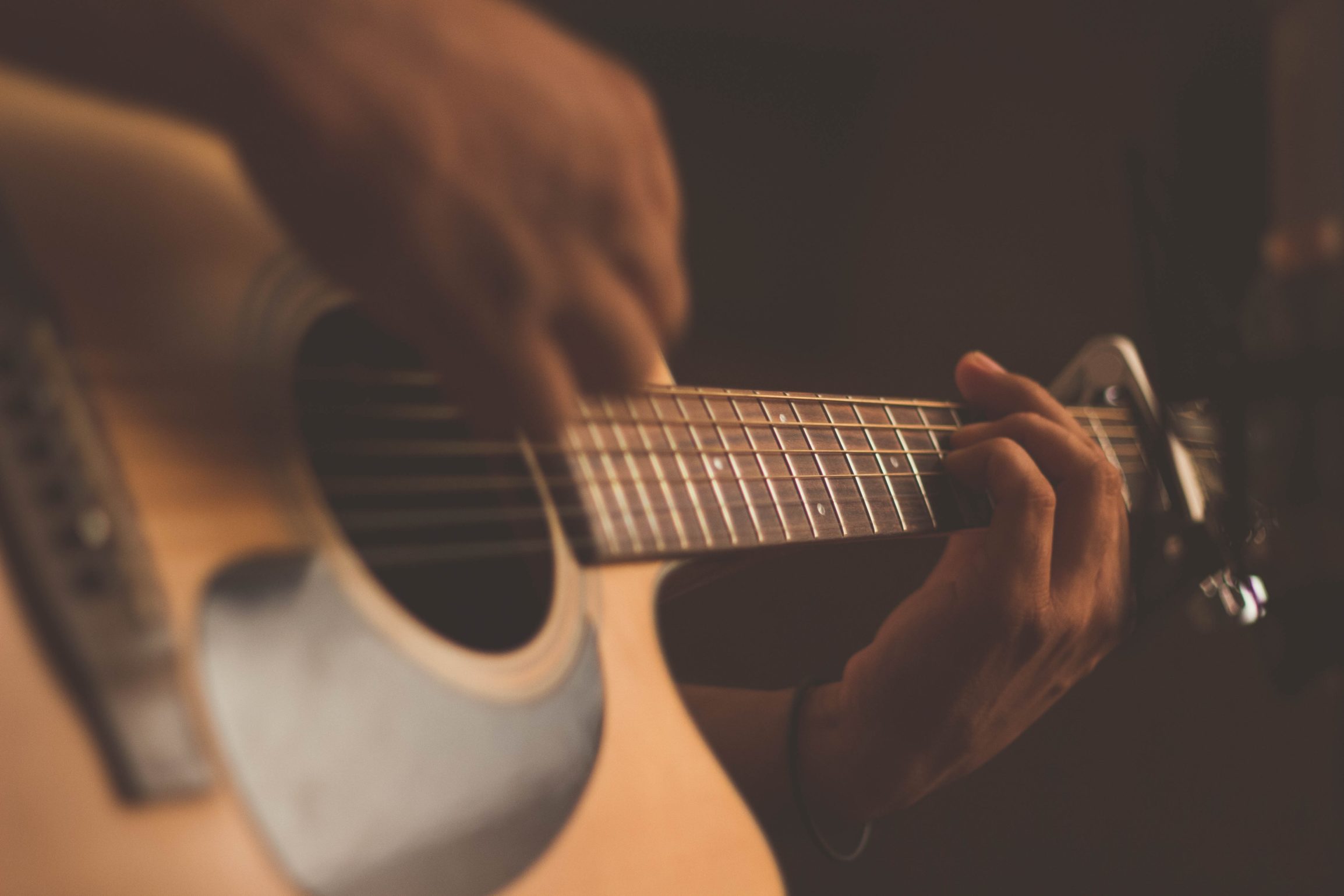 Crosby, Stills, Nash &Young are best known for their beautifully crafted vocal harmonies. Four Way Street has what it takes to recreate and deliver exactly what you would expect from a CSNY tribute. Their harmonies are built around three outstanding singers, each bringing unique talent and timbre with meticulous attention to detail that truly make the whole greater than the sum of its parts. This five piece ensemble captures the full dynamic range of the CSNY song catalogue, from the softest ballads to the hardest rockers. The members of Four Way Street have performed with some of the top tribute bands on Long Island and the New York tri-state area, including Fast Lane (Eagles); Copperline (James Taylor) and Badlands (Springsteen). They are five seasoned musicians who share a common love for, and dedication to the songs of Crosby, Stills, Nash & Young. 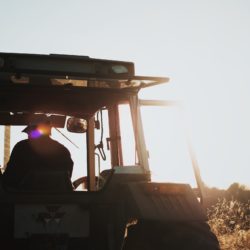 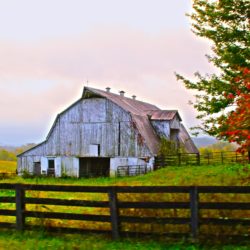