The MickMags! Comedy Rock For Kids In Riverhead 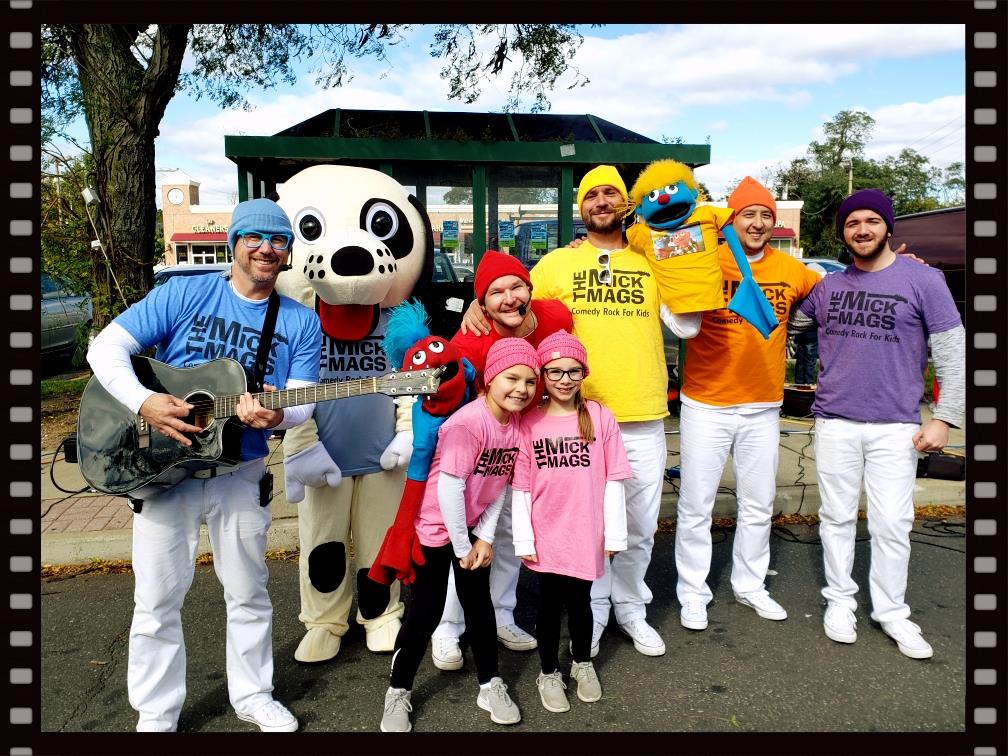 They strive to utilize their natural talent to entertain not only children but to reach the child in all of us! With strong vocals, musicality & hilarious lyrics you will become instantly addicted to their music and be left wanting more! 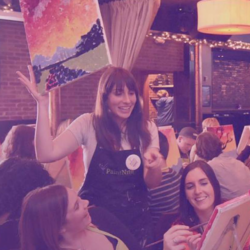 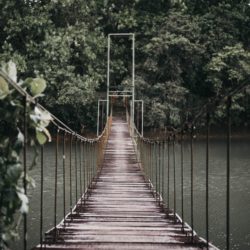