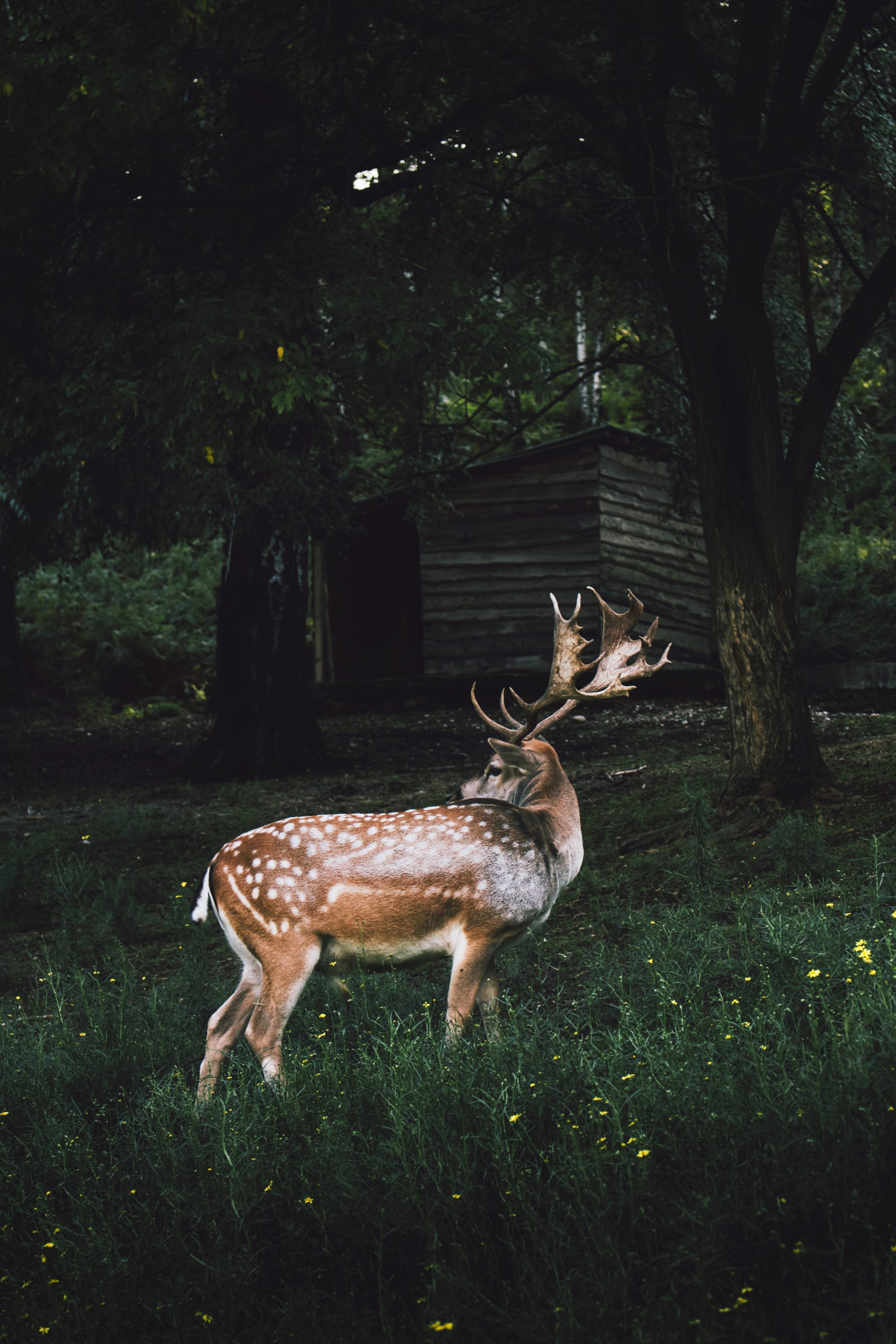 Supporting Evelyn Alexander Wildlife $25 pre-registration $35 at the door SPONSOR AN EVENT! $100 to sponsor and get one free ticket for this event! We will also include your logo on our webpages AND on our mailings for the event you sponsor, typically around 1 mailing a week for 30 days from each website ( House of wellness and Hamptons Kirtan ) Please call for details. 631 566 8816 , Kara or 631 987 7358, Romi. This means your Logo is going out to 3500 + like minded people 2 times a week for a month. You will also be on all of our flyers that get distributed throughout the Hamptons. All proceeds, after expenses, go to support Evelyn Alexander Wildlife Rescue, our March charitable organization. If you would like to suggest an organization for future Kirtans, please let us know. Devadas is a kirtaniya, composer and songwriter hailing from Brooklyn, New York who began singing as a teenager, performing on street corners in his hometown of Portland , Maine . After moving to New York City, he had the good fortune to meet his Guru, Mata Amritanandamayi Devi (Amma), and under Her inspiration has been leading kirtans at satsangs, yoga studios, meditation centers and temples all over New York , the U.S. and India. In 2013, Devadas made his Mantralogy debut with Brooklyn Mellows, an homage to the late great kirtaniya Aindra Das, which features a collection of musicians and singers from the vibrant New York City kirtan scene and beyond, including Anjula Saraswati Prasad, Terrence Pompey, Nina Rao, Mark Gorman, Genevieve Walker and others. He’s also released “Bhajans”, an album of traditional chants as well as three albums of original devotional compositions, “Ocean – Songs for Amma”, “Shine Shine On” and “Milton’s Glen,” working with luminaries such as Krishna Das and Wah along the way. As a composer, he’s collaborated with indie rocker J Mascis to score the soundtrack to the feature documentary One Track Heart / The Story of Krishna Das and as a producer, worked with Nina Rao on her 2013 release Antarayaami – Knower of All Hearts. He’s also regularly produced sacred music events to benefit his Guru’s Embracing the World humanitarian charities, and along with fellow chant artists Gaura Vani, Jahnavi Harrison and Dave Stringer, is working with the Call and Response Foundation, a non-profit organization dedicated to bringing kirtan and sacred music to under-served groups of people. 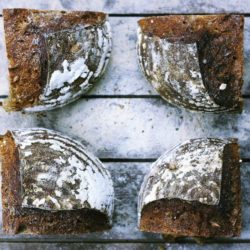 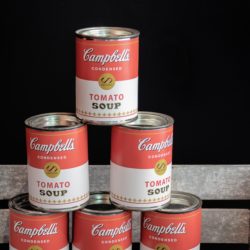