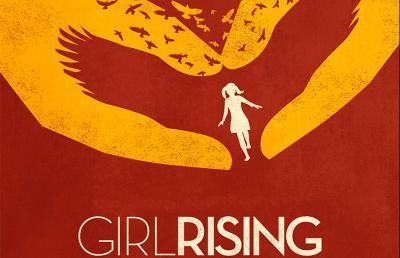 This fifth anniversary screening of Girl Rising will feature new footage not included in the film’s original release. Girl Rising spotlights the unforgettable stories of girls living in the developing world, striving beyond circumstance and overcoming nearly insurmountable odds to achieve their dreams. Directed by Academy Award Nominee Richard E. Robbins, written by acclaimed female writers, and voiced by notable actresses including Meryl Streep, Kerry Washington, Anne Hathaway, Cate Blanchett, and more, Girl Rising proves that one girl with courage is a revolution.

Kayce Jennings, a producer on the film, will hold a post-screening Q&A to discuss the film as well as the organization and global movement in support of girls’ education that emerged from it. 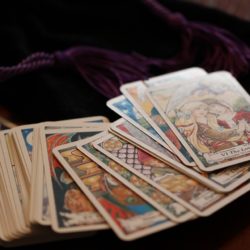 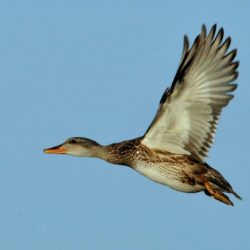