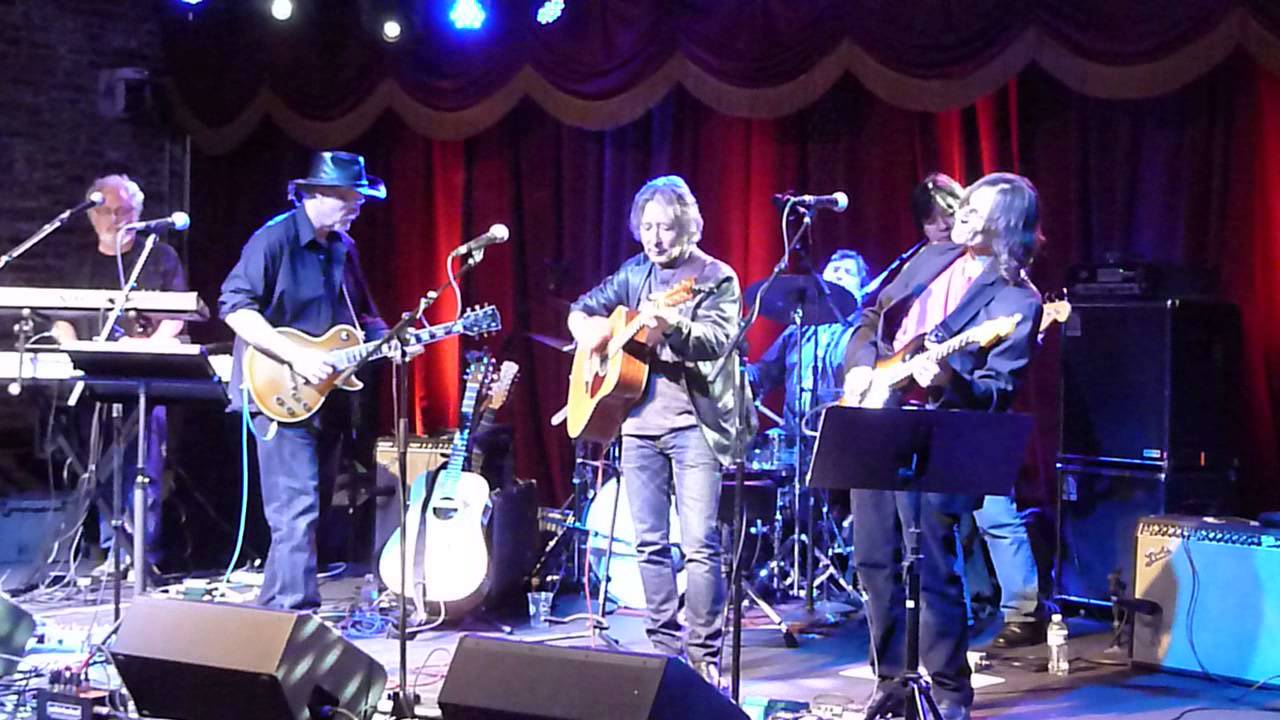 The Complete Unknowns will serve up their unique interpretations of Bob Dylan’s music returning to BAY STREET THEATER FRIDAY SEPT 7. With a repertoire that spans six decades of Dylan’s material, the band provides a complete Dylan experience that showcases Bob’s songs as well as the great musicianship that brought them to life. Having played such Dylan haunts in Greenwich Village such as The Bitter End and Café Wha?, The City Winery and toured both the East and West, The Complete Unknowns are honored to pay tribute to the master’s immense song catalogue.

●    “I saw THE COMPLETE UNKNOWNS last night at B.B. King’s in New York. They don’t copy Bob Dylan but instead enrich the music and poetry that we love. They did 2 shows without song repetition. ‘Watchtower’ ­ they started playing the John Wesley Harding version and suddenly there was an explosion capturing the Jimi Hendrix form! The audience roared. It was a guitar soiree!”

●    “I never understood how the sound was created in ‘Duquesne Whistle.’ TCU did it perfectly as I watched the amazing guitarists successfully create this auditory sensation.

[Townes Van Zandt’s] ‘Pancho and Lefty’ segueing into ‘Senor’ and the crowd continued to clamor for more. I could go on about the passion in the vocals and acoustics but I’d need another page. This band takes you where you want to go.”

●    “I went to my second Complete Unknowns show last night at The Parkside Lounge on East Houston Street here in New York City. It occurred to me towards the end of their show that Bob was on stage at the same time in San Francisco. I enjoyed the Complete Unknowns show and look forward to seeing them again. They are a cover band rather than imitators, serious musicians with great performances all around. My favorites from last night were ‘Idiot Wind’, ‘Chimes of Freedom’, and ‘Not Dark Yet’. Credit Michael Weiskopf’s delivery, credit the band, credit the material; at one point last night I realized that while I was listening to this band performing his songs, that without Bob himself there, that I somehow zeroed in on the lyrics and could still be astounded bythem. They played for an hour and a half in the back room, very comfortable.” “Captain La,” Expecting Rain (Dylanzine) 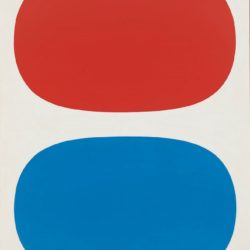 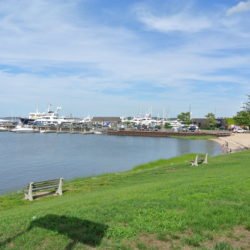