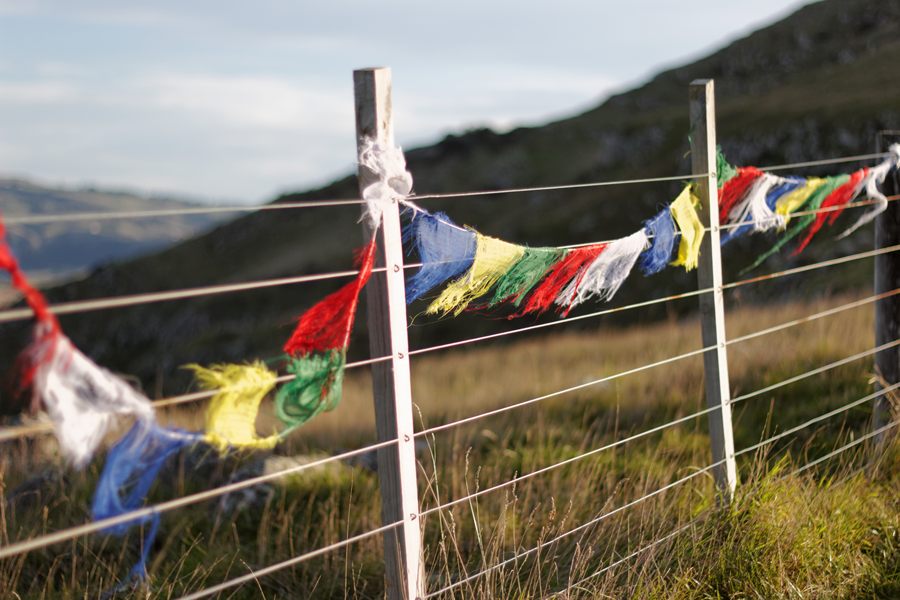 Southampton Arts Center
25 Jobs Lane
Southampton
Filmmakers Reception: Saturday, September 15 | 6 PM | $50 ($40 for Friends of SAC) – includes Closing Night films RJ RIPPER Directed by: Joey Schusler, Aidan Haley 13 minutes Rajesh Magar has been obsessed with bikes since he was a small child growing up in Kathmandu, Nepal. When the other kids were studying, he’d be dreaming about, designing and drawing bikes. As the son of a construction worker and housemaid, however, a bike wasn’t easy to come by. Undeterred, he built one, a clunky Frankenstein, but a mountain bike nonetheless. He started racing, and his drive and raw talent got noticed, leading to a job as a mountain bike guide and a path to professional racing. Today, Nepal’s National Champion is living proof that it pays to stick to your passion, no matter how implausible it seems. WHY NOT NOW: VIVIAN STANCIL Directed by: Riley Hooper 3 minutes Blind and afraid of water, Vivian Stancil learned to swim at 48. “I heard that blind people can’t swim,” Stancil says, followed by: “Oh, yes they can!” Two hundred and twenty-one medals later, at half her former body weight, Stencil is still at it. THE FRENCHY Directed by: Michelle Smith 17 minutes Jaques Houot, 82, may just have found the fountain of youth. The Carbondale, Colorado-based French ski racer, downhill mountain biker, road cyclist and incorrigible flirt is the embodiment of joi de vivre. Houot has survived some two dozen close calls, including avalanches, cancer, car accidents, a heart attack and even attempted murder. As a survivor, he explains, he tries to enjoy every day he has, ripping through his mountains with his signature catchphrase, “No problem!” “When you laugh, you add one extra hour on your life. I’m going to die very old, because I love to laugh,” he says. INTERSECTION: MICAYLA GATTO Directed by: Lacy Kemp 5 minutes Professional mountain biker and artist Micayla Gatto recreates in her paintings the sweeping vistas of ridgelines she rides on her bike. Both cornering berms and putting paint brush to canvas allow Gatto to achieve that magical flow state where she exists completely and happily in the present moment. Intersection takes us inside the vibrant space where artist and athlete collide, as Gatto pedals through her artwork with a splash of color. LIFEBOAT Directed by: Skye Fitzgerald 32 minutes “Another tragedy in the Mediterranean,” a newscaster reports after a flimsy boat carrying 600 migrants sinks in the dangerous central Mediterranean crossing between Libya and Italy. Masked men wearing gloves pull back huge white tarps covering some of the victims. Skye Fitzgerald’s Lifeboat, a 2017 Mountainfilm Commitment Grantee, goes on to chronicle a successful rescue by the German nonprofit Sea-Watch. “Libya is hell,” says a survivor. Conditions in Libya offered “two options: Life or death,” says Aisha. She beat the odds, many others did not. LOST TRIBE OF AFRICA Directed by: Asha Stuart 16 min Over 500 years ago an African tribe arrived on the shores of India. Their ancestors escaped into the forest where they live today, most of them Hindu converts where they are members of the Siddi tribe. Siddi means “enlightened ones” but the Siddi’s are “Untouchables” in India’s caste system. The film asks the question: “How do you empower the youth in a world where people think they are less than human.” A NEW VIEW OF THE MOON Directed by: Wylie Overstreet 4 minutes Wylie Overstreet was hanging out in his L.A. apartment one night and, out of boredom, decided to take his high-powered telescope out to the street to peer at the moon. Pretty soon people began wandering up and asking him what he was up to. When he showed them, they nearly fell over in awe. A New View of the Moon is just the reminder we need to keep looking up. Because as Galileo said, back in 1610, “it’s a beautiful and wondrous sight to behold the body of the moon.” Mountainfilm on Tour Southampton has been made possible thanks to the support of Elyn & Jeff Kronemeyer and Brown Harris Stevens of the Hamptons. Please visit www.southamptonartcenter.org for more information.
Amy Kirwin
akirwin@southamptoncenter.org
6312830967
http://www.southamptonartscenter.org
Price: 15.00 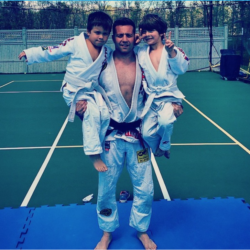 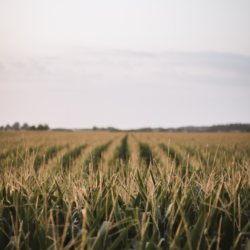