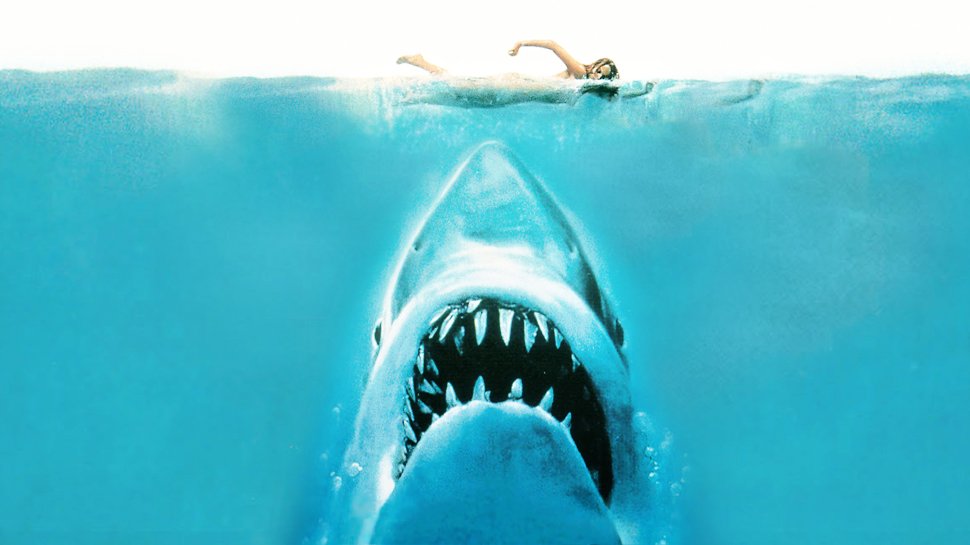 An annual tradition to close the summer!

2018 is the Summer of Spielberg at Southampton Arts Center! All outdoor films shown from July 6 through August 31 will be classic selections written or directed by this master of film making.

There has never been a movie or a phenomenon like JAWS, the terrifying motion picture from the horrific best seller and one of the most popular films of all time. Directed by Steven Spielberg and acclaimed by critics worldwide, JAWS continues to shock moviegoers with its riveting tale of three men who become allied in a life-and-death hunt to destroy a killer embodying nearly three tons of instant white death. Starring Roy Scheider, Robert Shaw, Richard Dreyfuss.

Always a crowd favorite to wrap up the season, so join us as we take a bite out of summer! 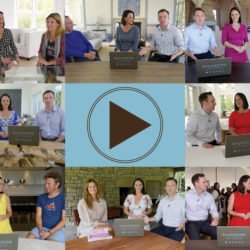 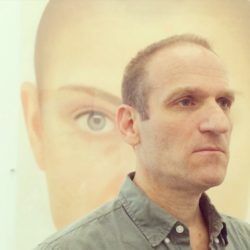