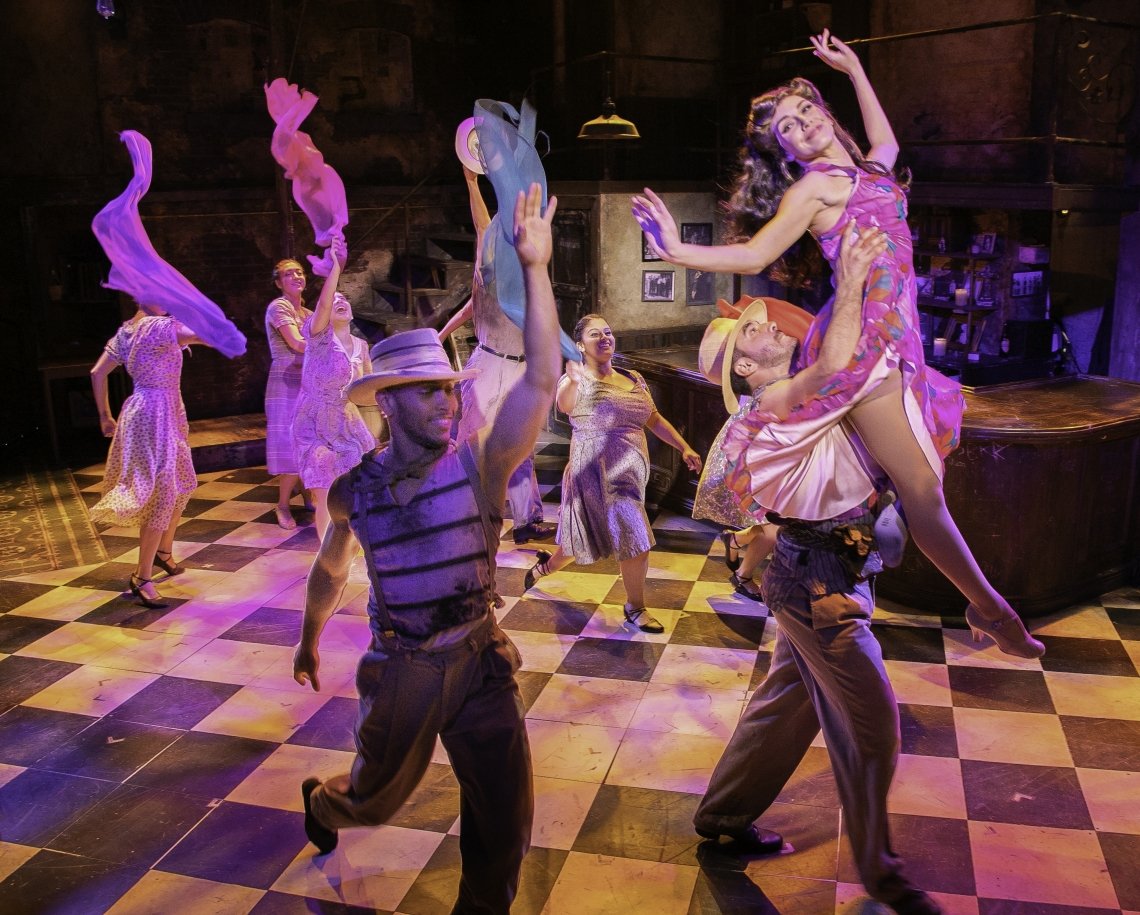 Directed by Will Pomerantz

The revival of the beloved musical EVITA, will take a new look at the iconic Eva Perón and her ascent to the top as the First Lady of Argentina. Bay Street Theater will offer its signature treatment of a large scale musical – an intimate experience in a thrust theater that allows the audience to get close to the iconic characters and dig deep into the world of and story of Andrew Lloyd Webber and Tim Rice’s masterpiece. The classic score features some of Webber and Rice’s biggest hits, including “Don’t Cry for Me Argentina,” “High Flying, Adored” and “Another Suitcase in Another Hall.”

The 2018 Mainstage Season is sponsored in part by New York State through the generosity of Assemblyman Fred Thiele and State Senator Kenneth P. LaValle; the New York State Council on The Arts, a State Agency; Town of Southampton; The Harold and Mimi Steinberg Charitable Trust; The Shubert Foundation; and fully or partially funded by the Suffolk County Department of Economic Development & Planning. Support for new work comes from The New Directions Fund and the Joseph Stein New Musical Fund.

This production is also sponsored in part by Baron’s Cove 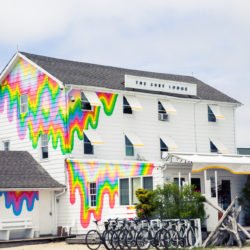 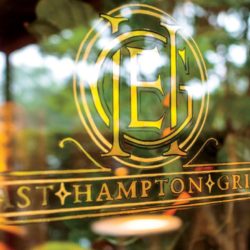