The Choral Society of The Hamptons: Rossini’s Petite Messe Solennelle

Church of the Holy Trinity in New York City

Opera lovers will not be disappointed by the Petite messe solennelle, which the renowned opera composer Gioachino Rossini refered to as “the last mortal Sin of my Old Age.” With John Daly Goodwin as guest conductor, the Choral Society of the Hamptons will guide audiences through a parade of uplifting choruses, arias, and ensembles in Rossini’s distinctive style. The chorus will be joined by four outstanding soloists from Mexico, all of whom were winners of the prestigious Ópera San Miguel vocal competition.

Written in 1863, decades after his last opera, Guillaume Tell, the Petite messe solennelle is considered the finest achievement of Rossini’s retirement. The Mass is described as neither petite, nor particularly solemn, and it is peppered by grand operatic moments and glimpses of humor. Written in the opera buffa style, the Messe is the work of a man with a strong, if unorthodox, religious beliefs.

Tickets available at the door! 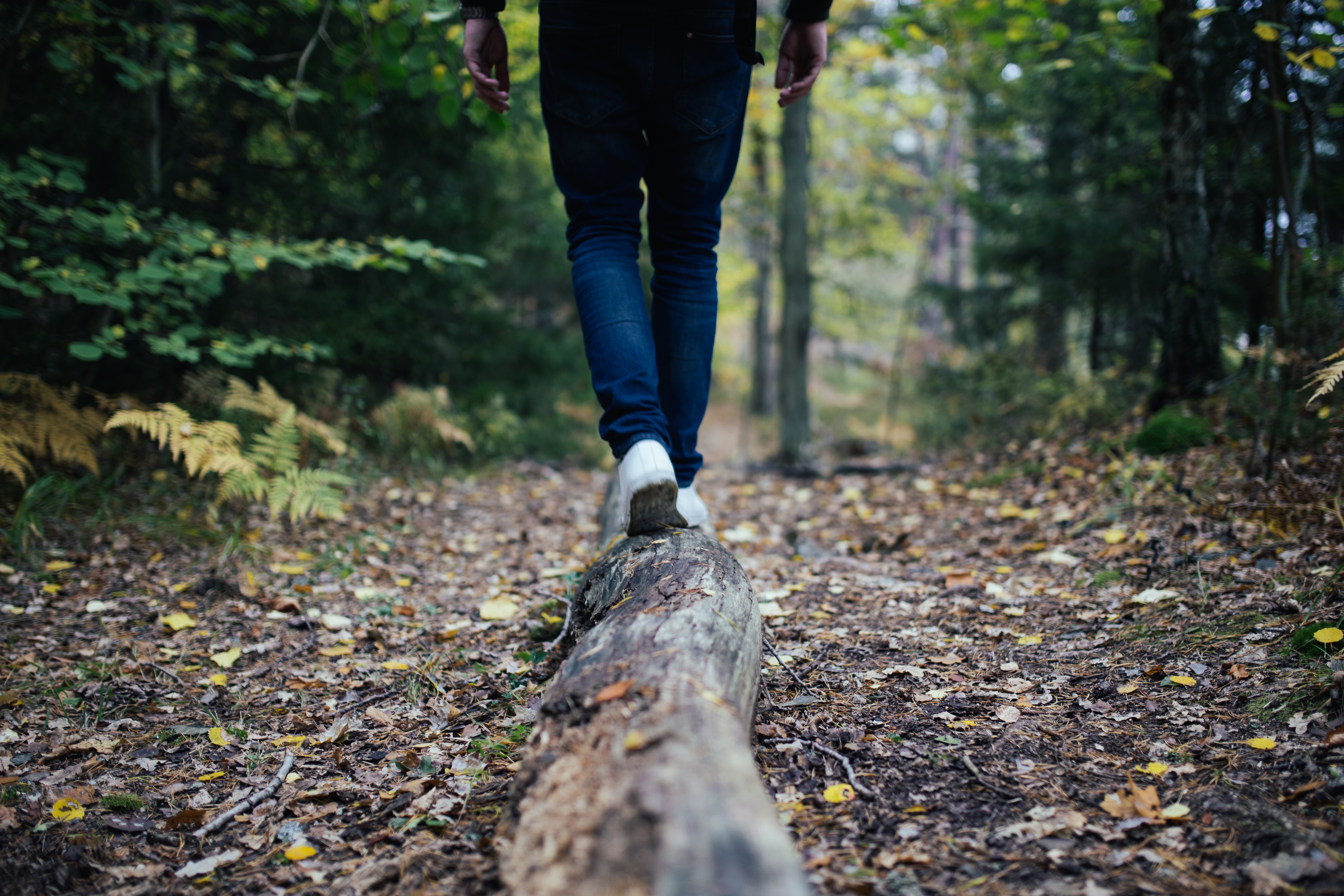 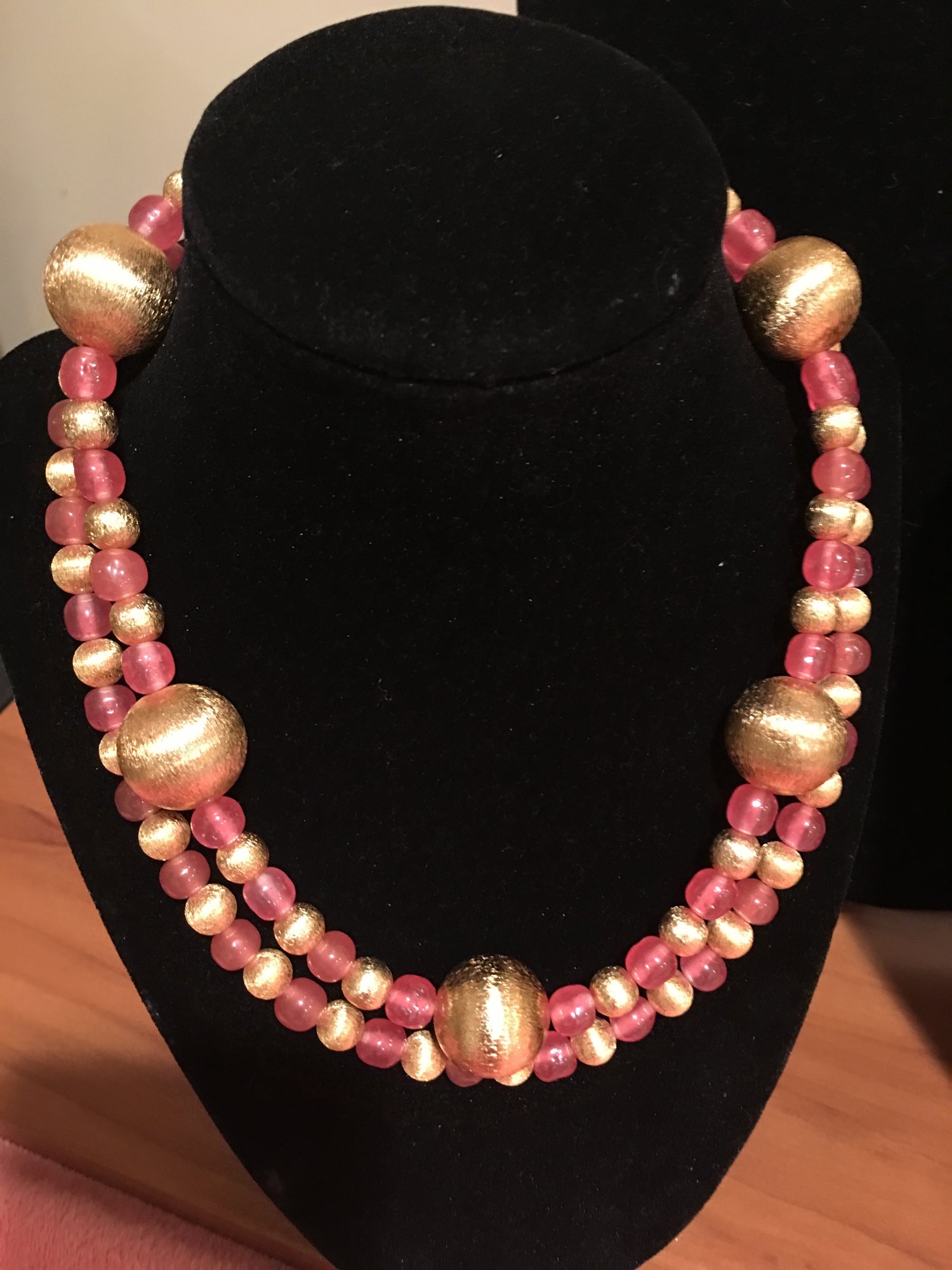